Passage To Sweeden is a compelling story highlighting the events occurring in Scandanavia and Budapest during WWII. Focusing on the brave actions of ordinary citizens, the film explores how the people from Norway, Denmark, and Sweden defied the occupying German forces to save thousands of Jewish lives.

“Wow! The stories of these humanitarian heroes were incredible!”

“This film has a strong message of hope and optimism for humanity in the darkest hours. I hope that many people are able to see it.”

Buy tickets online and save $5

Use Ambassador Code SUZANNAH3616 or click: this link here when purchasing your tickets to any of the films. 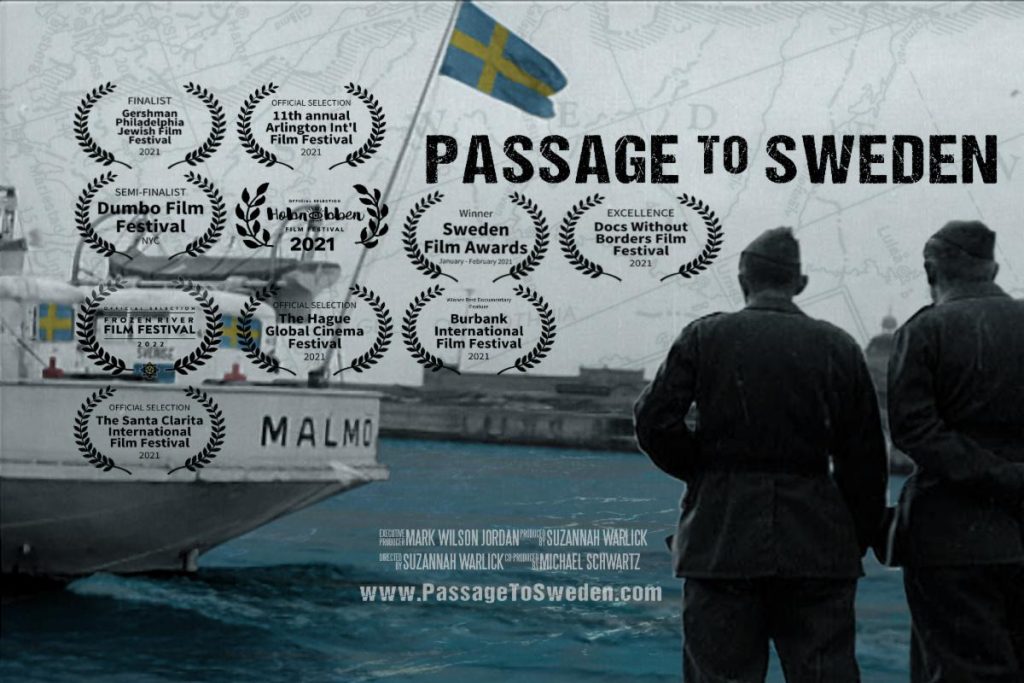