Special Outdoor Screening Under the Stars!!

Back to school! New York City – A complaint was filed by activists demanding better secular education in yeshivas.

Graduates of these schools explain how they were denied the legally mandated education they needed to become independent adults. Some were never taught how to speak English or knew anything about George Washington.

Naftuli Moster, a graduate of a hasidic yeshiva, is leading the fight to force educational authorities to obey the law. Beatrice Weber, a mother of 10, the Rosa Parks of the movement, sued the city to force her son’s school to meet state standards. Mayor Bill de Blasio and other education officials claim year after year that they’re trying to address the problem but have delayed efforts in return for political favors from the ultra-Orthodox community.

The film traces the conflict between both the yeshiva leaders and the activists calling for more secular education.

Bring your chairs, blankets, and jackets as we sit under the stars to watch the movies outdoors. We will serve snacks but feel free to bring your own treats.

$1 raffle tickets will be on sale for your chance to win a $25 gift card. 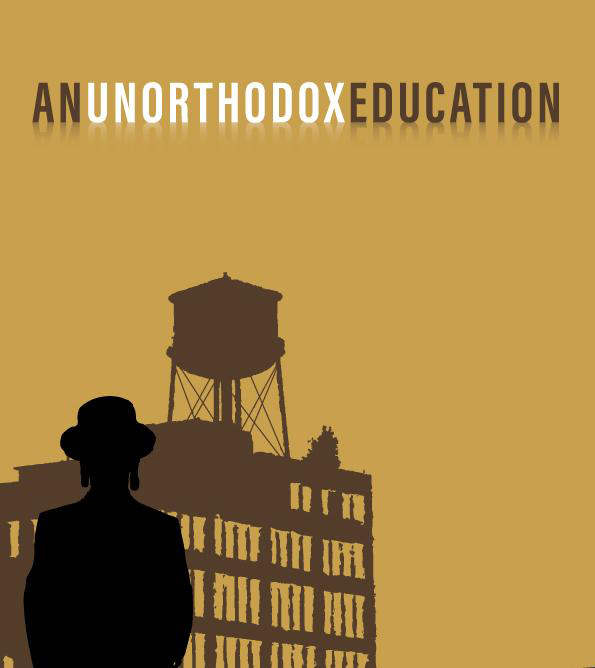