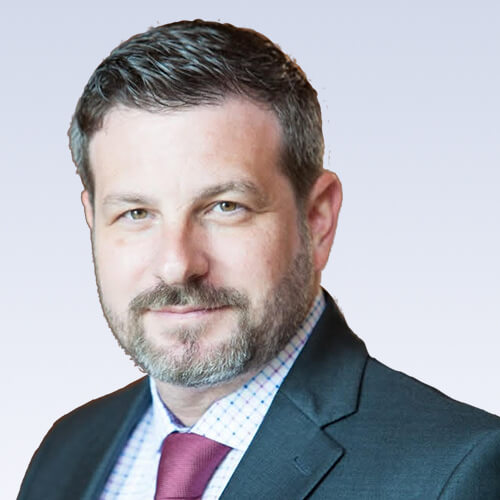 Rabbi Jay Siegel has envisioned being of service to the community since his calling to the rabbinate. Working to ensure his vision Rabbi Siegel received his B.A. in History from the University of Minnesota, and upon Rabbinic ordination received a M.A. in rabbinics from the American Jewish University. Rabbi Jay was Associate Rabbi at Beit T’Shuvah for several years until he finished his position there to return to school at the American Jewish University earning a Masters in Nonprofit Management.
Working as a part time rabbi for a small synagogue, Rabbi Siegel pursued his interest in nonprofit organizations through working at The Jewish Federation of Greater Los Angeles, where he impacted Jewish life through development of the community through fundraising and community building efforts.

Rabbi Siegel is passionate about developing Jewish community and helping others in their spiritual journeys. Inspiring others to the depth and breadth of the Jewish Tradition is at the core of Rabbi Siegel’s personal mission. 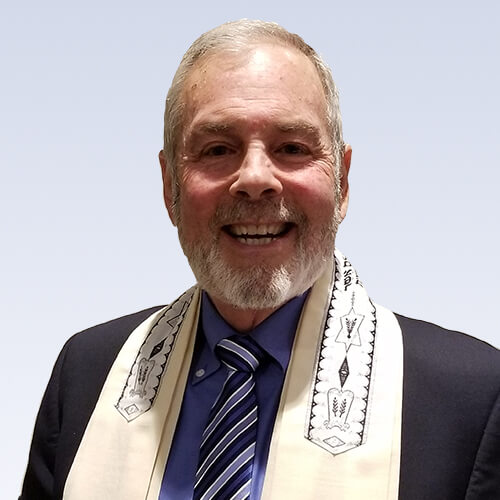 Cantor Raymond Cohen has returned to Congregation Beth Shalom and we are pleased to have him be a part of our religious life. Cantor Cohen brings with him not only a love of melody and Yiddishkeit, but also second and third generations of Cohanim.
With twin sons Rob and Phil, and their respective families, the Cohens are all actively involved members. Whether it’s the blowing of the Yom Kippur shofar or davening on Shabbat, they elevate our prayer and add a sense of “ruach” to the holidays.

We are pleased to have Cantor Cohen as part of CBS as the sounds of his voice fill our magnificent main sanctuary. We look forward to a bright future of song. 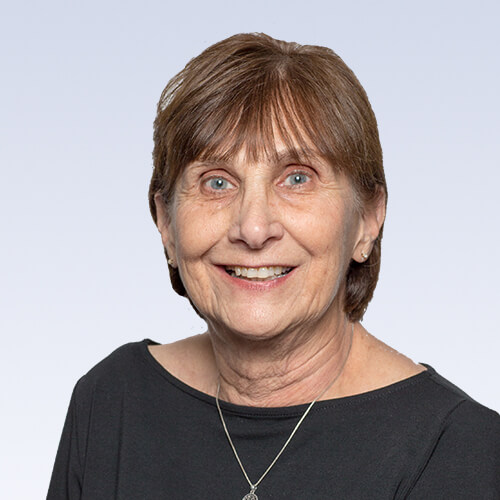 Robin Ceppi is the central point of contact for all things CBS. As an active member, Robin has overseen our Scrip Program. Now, in her role as Synagogue Administrator, Robin has a hand in scheduling, logistics and as support for our clergy. Please reach out to Robin with questions, comments, or to let her know how much she is appreciated! 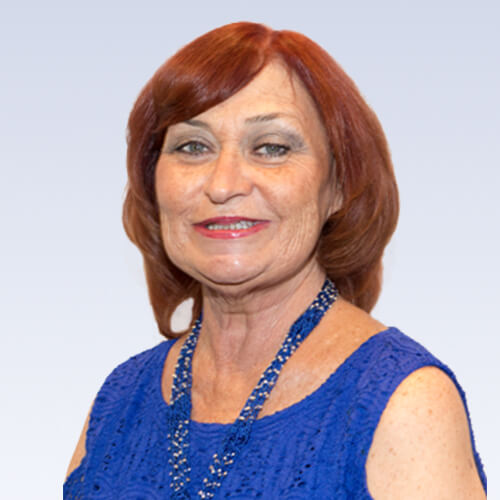 Carol Bloom is the Director of the CBS Early Educational Center. For close to two decades, Carol has guided her experienced team, overseeing Santa Clarita Valley’s only full-service Judaic Early Childhood Education Center. As a vital part of the preschool since its inception, Carol gets to know all of her students personally with her warm, friendly style. 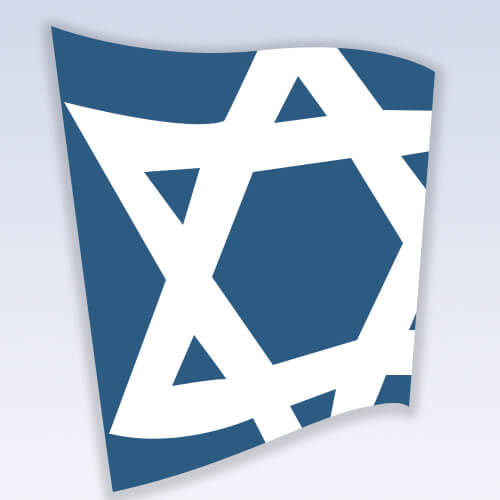 Breena Prater has been a mainstay at CBS for over 25 years. Her contributions range from lay cantor, Bar/Bat Mitzvah tutor, Religious and Adult Education program teacher as well as being an active member of the CBS community. Her extensive knowledge of prayer and liturgy has made her an invaluable part of CBS life. She has served on the Sisterhood Board and as a Trustee and will continue to play an important role moving forward.